After the government announced it will be shaking up its budgetary super measures – including scrapping the $500,000 lifetime cap on non-concessional contributions – Rice Warner outlined a list of key “winners and losers” from the new proposals. 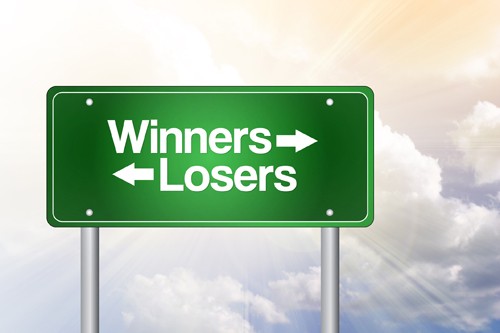 As reported last week, several revisions were announced to the superannuation proposals, the most significant being:

With a more concrete view of what the superannuation system will look like in the future, Rice Warner said it is clear who will benefit or be disadvantaged from the proposals.

With changes affecting those with large balances tightened, the losers will be wealthier Australians.

“The government was going to allow those over 65 to make non-concessional contributions as long as they remained below the lifetime limit of $500,000. This has now been restricted to those who are still working between 65 and 74, [although] the definition of ‘working’ has a low bar – you only need 40 hours within a 30-day period once a year,” Rice Warner said.

However, despite these revisions, Rice Warner said only a minority of Australians will be affected.

“Overall, these groups represent only a small fraction of the superannuation population. For the majority of members, interaction with super will be business as usual and they will wonder what the fuss is all about.”