The use of the transitional CGT rules which provide concessions to those caught out by the transfer balance cap may not always be in the client’s best interests and should be approached carefully. 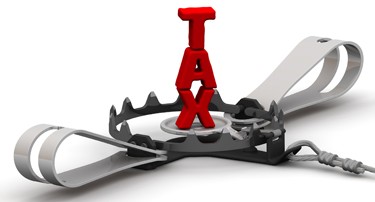 Speaking at the SMSF Adviser Technical Strategy Day in Sydney, SuperConcepts general manager of technical services and education, Peter Burgess, explained that there are some proposed rules in the draft legislation of the super reforms to provide CGT relief for individuals who are caught by the cap and have to transfer an excess amount back to the accumulation phase.

“Now, you can only apply these CGT concessions if they’ve been used because the client has to transfer an amount back to the accumulation phase or they’ve been impacted by the changes to retirement income streams,” Mr Burgess said.

Mr Burgess said this involves making an election to reset the cost base of an asset to 30 June 2017.

“So when that [asset] is eventually sold at some point down the track, you can defer paying capital gains on that value until that asset is sold,” he said.

Mr Burgess warned that, in some circumstances, there are assets you wouldn’t want to reset the cost base for.

One example is when a member of the fund decides to go into pension phase and the assets are sold, but they’ve made an irrevocable election in 2016-17 to defer this capital gain and pay that capital gain when that asset is eventually sold.

“They’re now selling it when the fund is 100 per cent in the pension phase, you’ve locked the client into paying a notional capital gain and they’re worse off,” Mr Burgess said.