The Australian government has introduced legislation to Parliament to implement a new string of tax measures to prevent multinationals from profit shifting. 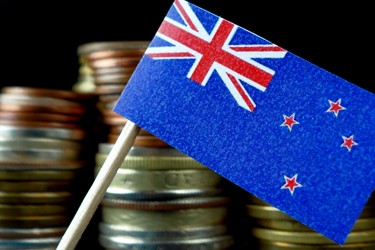 Planned to commence on 1 July, the diverted profits tax (DPT) will give the ATO new powers to combat contrived arrangements and multinational tax avoidance, targeting multinationals with global income in excess of $1 billion and Australian income over $25 million.

Under the new tax the ATO will be able to apply Australia’s anti-avoidance provisions, with companies in question required to pay a 40 per cent penalty tax rate immediately.

The DPT will restrict multinationals’ ability to use transfer pricing rules and will strengthen existing anti-avoidance rules, according to a statement issued by Treasurer Scott Morrison’s office.

Foreign pension funds, sovereign wealth funds, managed investment trusts and similar foreign entities will be exempt from the tax, with the government saying it wishes to avoid increasing the compliance burden for these “low-risk”, “passive” and “widely held” entities.

The first aims to increase the maximum penalty for multinationals that fail to lodge tax documents on time to $525,000, while also doubling the penalty for those found to have provided misleading information.

The second will amend the current transfer pricing laws to make them concurrent with the 2015 OECD recommendations, ensuring analysis fairly reflects the transaction and making the pricing of intangibles more transparent.